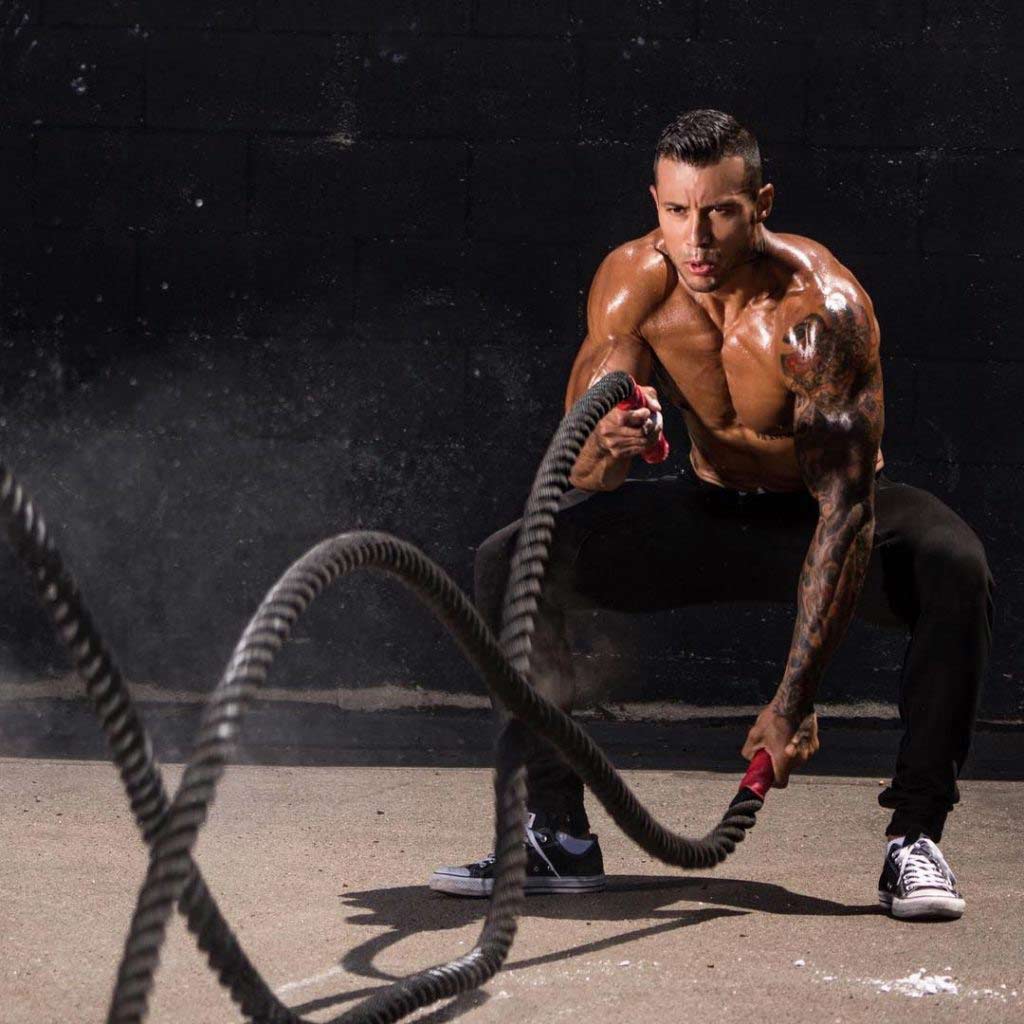 Exhausting yourself at the gym, lifting dumbbells for uncountable reps, spending huge bucks on your gym membership fee and tiring your resources by finding gyms near you, may not be your cup of tea after all ! Thankfully the "fitness uprising" had led to not one traditional, but diversified and mixed types of exercises. We are speaking of the fitness trend. In recent times the world belongs to the fit. Quite literally, some might add!

Ranging from students to businessmen to those who just hit puberty, to those in their late 60s. All are aboard the fitness ship. Fitness regime/routine is a crucial and unalterable reality of the masses now.

Besides the innumerable perks of practicing any exercising groove, most do it for that attractive and aesthetic physique, others for a healthy functioning body while some just for the appeal of it.

There is no one way to go about it and for your convenience we have clearly curated this comprehensive article to help find whatever floats your boat.

Dancing your way through fitness? It is all possible, thanks to Alberto 'Beto' Perez for that. The Colombian choreographer and dancer invented the concept of Zumba. As innovative and unique the name sounds, so is its regime. Full blast your best playlist and get your groove on. Zumba is a total body cardio which is proven to burn from 300 to 900kcal in an hour long session. Safe for all age groups it is the most favored form of workout among fitness enthusiasts mainly because of it's interesting and non repetitive routine. Any Zumba Studio comprises a three walled room with a fourth glass wall. The setup is such so that the students can look in the mirror while working out and tweak their steps as required. Zumba is most effective to get you moving.

This is the talk of the Bollywood town. Pilates is highly popular among the Bollywood stars mainly because of Yasmin Karachiwala's Pilates fitness studio in Mumbai. It is a form of exceptional Pilates training Centre. Pilates came intoexistence in the , early 20th century by Joseph Pilates. Nothing too complicated, it's a kind of a core building and maximizing flexibility attainment technique of workout. When done daily, it acts as an effective workout for a perfectly toned body.

You are free to pick your poison in the most dreaded Cardio department also! Either it is HIIT or LISS. HIIT - High Intensity Interval Training or LISS - Low Intensity Steady State. As lengthy as they may sound, these are just two types of cardio you can try for yourself. LISS Cardio is 30-45 minute long. Including for example an inclined treadmill jog/walk, a steady stair master, an elliptical, bike or simply a traditional jog outside. LISS is just aimed to allows you to bring your heart rate up and maintain it. LISS is more peaceful and less taxing on the body. Coming to HIIT which give or take lasts up to 20 minutes. Including short explosive bursts of energy for example a 5minutes walk + 20 seconds sprint or battle ropes or medicine ball + 1 minute walk. Doing this 6 to 7 times for 20 minutes straight is HIIT cardio. Cardio helps build stamina and helps attain that steady state where you are able to manage and maintain your breath and get your heart rate up. Also it provides room to burn away any extra calories.

Began in the early Vedic ages in India, yogis and rishis preach of yoga. Yoga is very popular and simple practice all around the world, western and Asian countries alike. "Yoga" an infusion of "asanas" - traditional word for steps which go about in a step by step gradual manner. Yoga trainers both online and offline provide for programs to people in a simulating manner. There are eight various sub types of yoga as well, like Hot Yoga, Power Yoga, Kundali Yoga, Bikram Yoga, Iyengar Yoga, Hatha Yoga, Ashtanga Yoga and Vinyasa Yoga. Many prefer it over Gym sessions because it is less rigorous and work by toning up the muscles using ones own body weight. In this online era, “Yoga by Adrienne”, as obvious by the name is yoga taught by a Yogi name Adrienne via YouTube.

Various gyms near me in Delhi and in most metropolitan cities have also introduced martial arts training as a form of workout and fitness. Separate studios for martial arts training have also been set up. In simple language, martial arts is a set of self defense techniques and exercises involving mental, physical develop among other fighting techniques. It originated in China, Asia. Which is the place Kung Fu emerged from. Karate, originally from Japan also falls under the umbrella of martial arts. When used as a form of exercise, the benefits of martial arts are numerous like improved posture, balance, stability, flexibility and breathing too.

Crossfit is a high Intensity varied form of workout comprising different techniques and styles all combined into one. It can include calisthenics, burpees, rowing, box jump, running, rope climbing, lunges, skipping, powerlifting to state some. All these done one after the other for a specific time period is a Crossfit workout. Crossfit gyms are a new trend and most traditional gyms are switching to it. Most popular for her physique, Crossfit trainer and believer Brook Eence is the worldwide renowned due her innovative Crossfit workout routine.

Going in for popular gyms near you, practicing Zumba, yoga or Pilates; in the end it's about getting moving with dedication and consistency. Whatever your workout technique is, the key is to get that body moving and in a healthy functioning shape. Choose from a million different options like skipping, jumping, trampolining, Crossfit, kickboxing, mixed martial arts etc. to name some with commitment. Don’t sweat it out just by thinking, get moving and sweat it out literally. You'll be amazed by the results you see in the mirror.